Sensoplast combines the advantages of tamper evidence with those of child resistant solutions. We assemble a one-piece tamper evident closure (TE1) in a cover cap and interlock the two components. The closure can only be released from the bottle if it is pressed and turned at the same time. The tamper evident ring tears off the first time that the closure is opened to indicate that the seal has been broken.

This simple construction has proven itself millions of times. Its reliability was tested according to the criteria of DIN/EN/ISO 8317 and US 16 CFR § 1700.20, and it is considered to be childproof according to the above standards and respective certification.

Different variants with embossed lids and a version with smooth outer form are available.

They can either be manually closed or closed in filling and sealing systems using fully automatic processing. The colour of the closure and tamper evident ring can be varied, for example, to indicate the contained product.

Tamper evident child resistant closures can be combined with the following sealing, dosing and application systems: 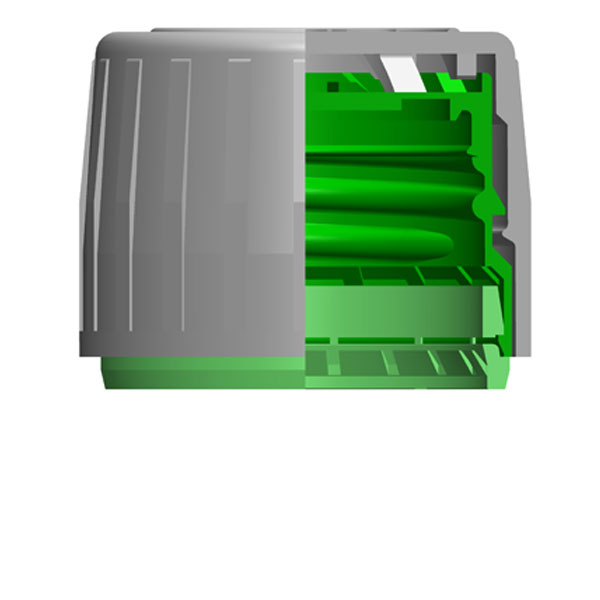 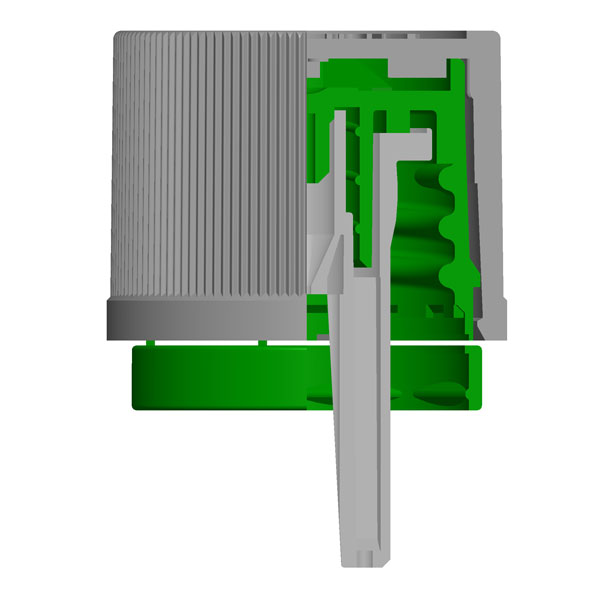 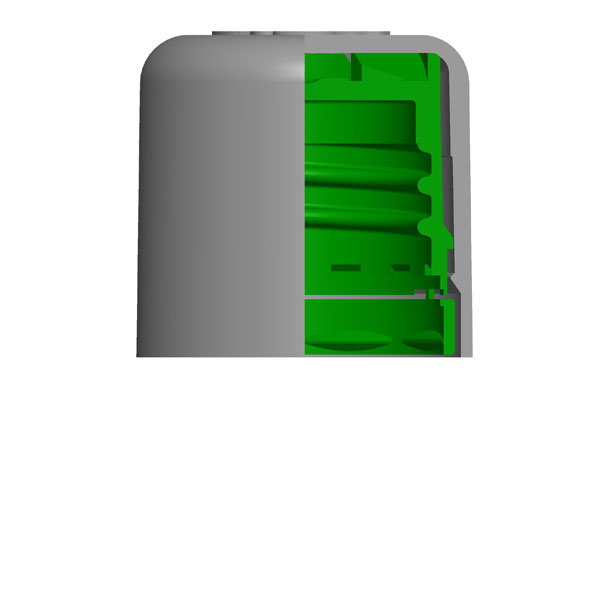